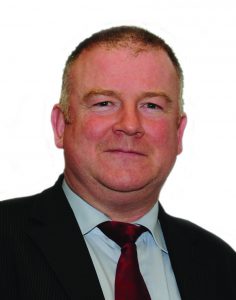 Comhairle Laighean, the Leinster Council of the GAA, was established in 1900 and is the oldest of the GAA’s Provincial Councils.
Working in tandem with the GAA’s Central Council and the office of the GAA Ard Stiúrthóir in Croke Park, it is the administrative body responsible for the promotion of Gaelic Games in the more than 800 GAA Clubs which exist across the 12 Counties of Leinster.
It’s full-time Secretary and CEO is Michael Reynolds. It’s Chairman is elected on a three-year term and is a position currently held by Jim Bolger, the first Carlow man to hold the office, who assumed the role in January 2017.
As well as being responsible for more than 120 full-time coaching and games development officers working across the Province, Leinster GAA is also involved in an advisory role and provides services in the areas of club coach education and training, games development, finance, governance, infrastructural development, communications and marketing.