The draw followed the below format;

Step 2: The last remaining team from Bowl 1 is added to Bowl 3.

A separate draw will be carried out for the Semi-Finals after the Quarter Finals games later in the year.

The full results of the draw can be seen below with all fixtures to be confirmed at a later date. 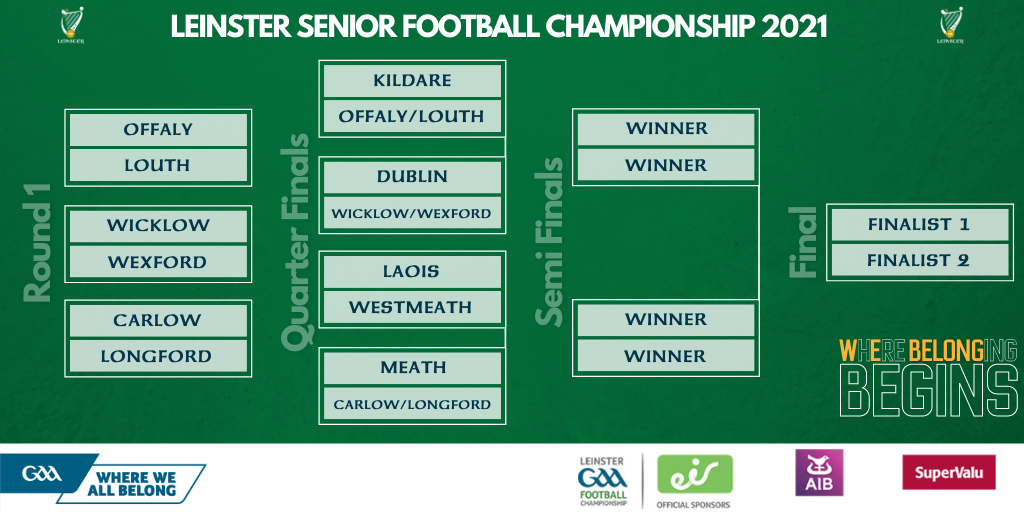