Galway retained the Bob O’Keeffe Cup with a second Leinster Senior Hurling Championship victory over Kilkenny this season – and, who knows, another duel could be on the cards in August.

The new-look championship featured a home win for Galway in the round-robin series and an exciting draw at Croke Park last Sunday. 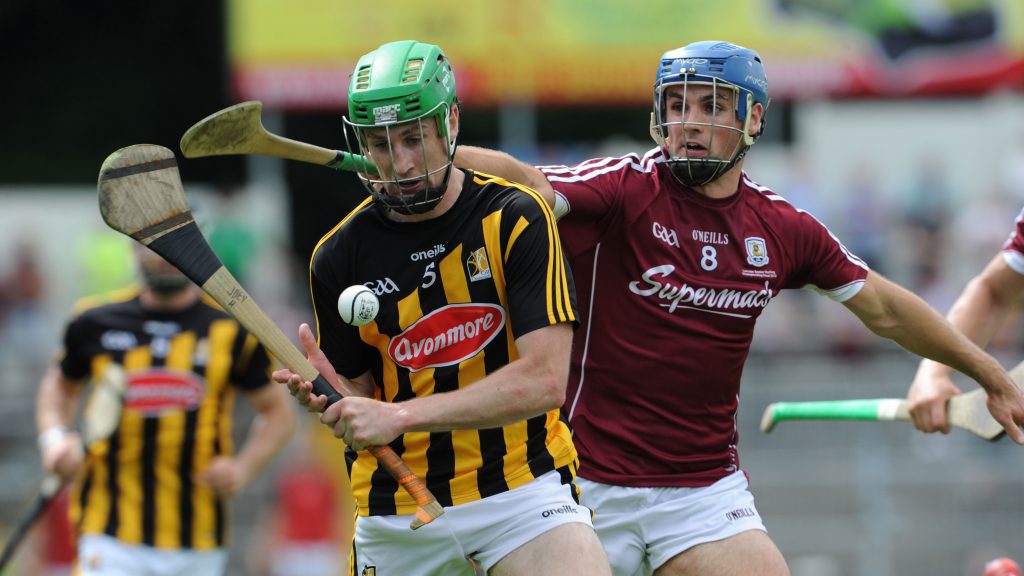 Semple Stadium hosted the replay and didn’t disappoint either. A game which Galway threatened to win at their ease turned into a pulsating contest in front of over 25,000 fans.

The Tribesmen fired into a 1-9 to 0-1 lead before the 20th minute, but Kilkenny came storming back and got within a single score with just over 15 minutes remaining, before the reigning champions lifted their game again and surged ahead for a deserved win.

Full forward Jonathan Glynn scored Galway’s first goal and all of their six starting forwards got on the scoresheet in a blistering opening, which saw them lead by 1-15 to 0-6 at one stage.

Ger Aylward kicked the ball to the net to give Kilkenny a glimmer of hope, but it was still 1-16 to 1-8 at the break.

Substitutes Colin Fennelly and Richie Hogan played key roles in the Kilkenny revival after the resumption, with the experienced duo scoring a goal apiece.

Eventually, the gap was cut to just one – 1-20 to 3-13 – and Galway were under huge pressure. But Joe Canning and Cathal Mannion answered the call and they hit five of the game’s last six points to bring an end to a thrilling championship.